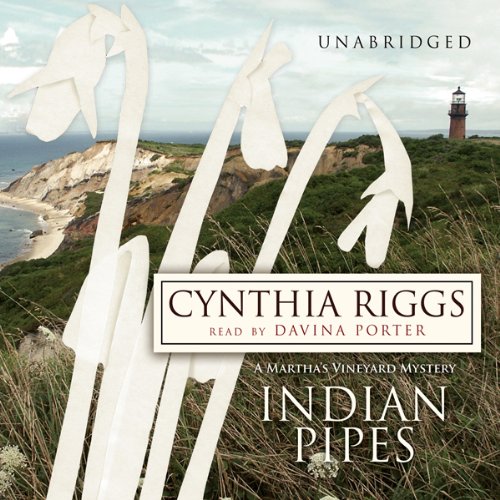 Victoria Trumbull, 92-year-old native of Martha's Vineyard, is savoring the sea air over Vineyard Sound with her granddaughter, Elizabeth, when she spots a person who seems in trouble near the top of a cliff. Elizabeth goes for help, but it's too late - the man dies before he can be rescued.

The man had been hired as a consultant to see whether a site's soil could support a sewage system for a possible casino. The police call it an accident, but his death is just the first in what becomes a series of baffling murders, involving a Harley Davidson and an Indian motorcyclists' rally, tribal disputes, squabbling developers, and deeply buried family secrets.

Victoria, who was named a deputy police officer after she proved how valuable she was to fighting crime on the Island, is on the case, assisted by her Wampanoag friend Dojan Minnowfish. Her official position is giving her the confidence to take risks that horrify Police Chief Casey O'Neill. But Victoria compensates for her physical limitations by out-thinking the bad guys.

As in her previous books in the series, Cynthia Riggs captures the rich and varied setting of Martha's Vineyard - from colorful Gay Head cliffs to the motorcyclists' campground where Indian pipes blossom and die - in this stunning sixth Victoria Trumbull adventure.