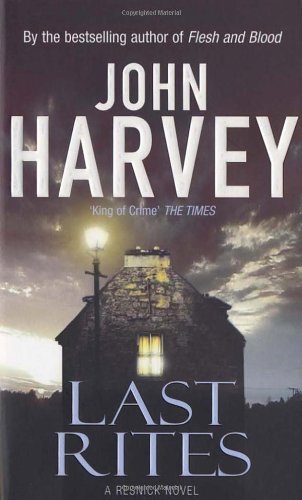 The tenth DI Charlie Resnick novel, from the master of British crime writing.

Lorraine Preston's brother, Michael, was sent down for life for the murder of their father - and now he's being allowed out for their mother's funeral. A hardened criminal, Michael Preston is the last person Resnick wants back on his patch, even is it's only for a matter of hours.

Heartsore and world-weary, Resnick is struggling to contain an explosive situation on the streets, where the spread of guns has led to a frightening escalation in drug-related crime. The local force, meanwhile, is riven by internal rivalries and rumours of corruption.

With his previously stable relationship with Hannah Campbell wavering, Resnick is forced back on his self-belief, his understanding of people. Why - himself included - they do the things they do.