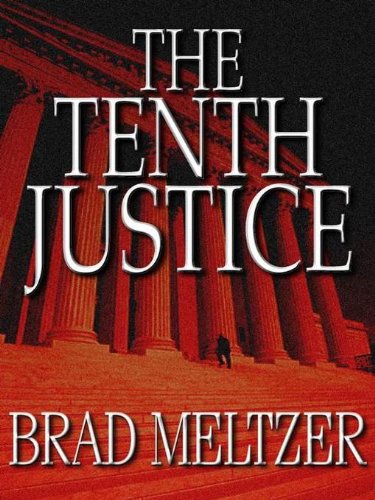 A rollercoaster thriller to rival John Grisham - 'Meltzer's plot is well thought out, with a particularly vivid climax' Sunday Times on The Tenth Justice

Ben Addison has got it made.

He's a new clerk at the Supreme Court.

It's the first step on a golden career path.

But Ben is about to make a huge mistake. He's about to be tricked into leaking something he shouldn't. And he's about to land himself and his three best friends in really serious trouble.