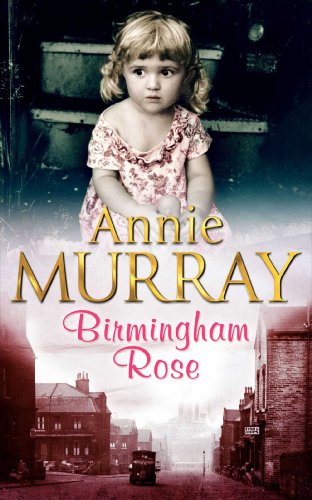 Life is bleak for Rose Lucas, a spirited, intelligent girl, born into a large family in the slums of pre-war Birmingham. But her friendship with Diana, daughter of a vicar from middle-class Moseley, gives her hope. She learns to aspire to a different kind of existence, vowing never to become a child-bearing drudge like her mother. Life, however, never follows the way of dreams. After a childhood marked by tragedy, Rose eventually finds and loses the love for which she has striven so hard. From Italy, where she has travelled during the Second World War, she is forced to return to Birmingham and an unhappy marriage, her hopes and illusions shattered. But Rose will not be defeated and she, too, is determined to rise once again above the devastation of her life . . . Collect the Birmingham set: Birmingham Friends Birmingham Blitz