Showing The Fugitives by Meriol Trevor 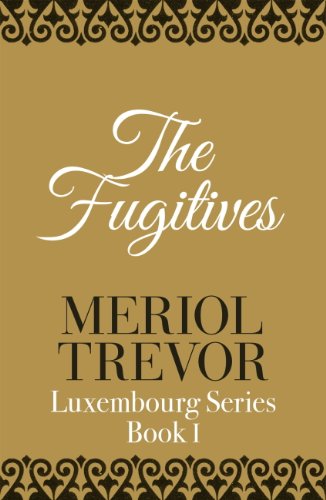 All London called him a traitor! Exiled and in poverty, Thierry was taunted like an animal on display, but bore it with the nobility of a true aristocrat. Petronella, orphaned and alone, had been too long deprived of a home of her own. Best by the perils of a nation at war, she longed for peace and protection.

Hostages of fate, thrown together by the vilent tides of the French Revolution,Thierry and Petronella found in each other the sanctuary that only love could provide.