Showing The Rainmaker by John Grisham 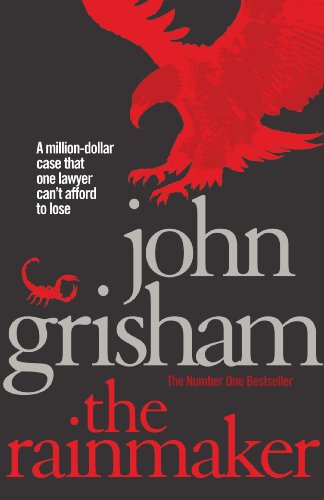 A gripping courtroom thriller from the No. 1 bestselling master thriller writer.

Rudy Baylor is a newly qualified lawyer: he has one case, and one case alone, to save himself from his mounting debts. His case is against a giant insurance company which could have saved a young man's life, but instead refused to pay the claim until it was too late.

The settlement could be worth millions of dollars, but there is one problem: Rudy has never argued a case in court before, and he's up against the most expensive lawyers that money can buy.