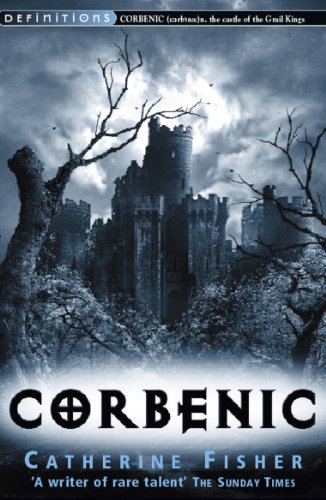 Cal has struggled to cope with his mother's drinking and her psychotic episodes since he was six; cooped up in their dirty council flat he dreams of a new life. So when he leaves to live with his uncle Trevor in Chepstow he is ruthless about breaking with the past, despite his mother's despair. But getting off the train at the wrong station he finds himself at the castle of the Fisher King, and from then on moves in a nightmare spiral of predetermined descent into a wasteland of desolation and adventure, always seeking the way back to the Grail he has betrayed. Catherine Fisher has created a gripping and highly moving novel that moves between myth and a contemporary journey of self-knowledge until one becomes indistinguishable from the other. Drawing in Arthurian themes, historical re-enactments and the Four Hallows, Cal's quest for a return to peace of mind is an elaborate and ambitious Grail novel for our time. An important new work from the author of the Book of the Crow