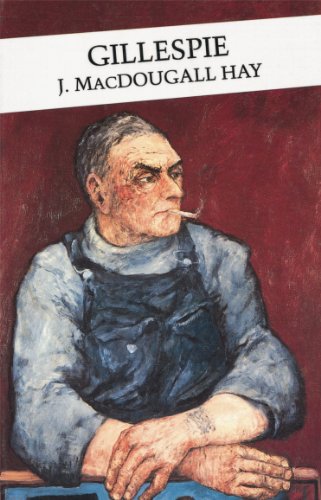 Introduced by Isobel Murray and Bob Tait. A leech, a pirate, a predator, an anti-Christ, a public benefactor and the fisherman’s friend; such is Gillespie Strang in this remarkably powerful Scottish novel. Gillespie is the harsh prophet of the new breed of Scottish entrepreneur, prepared to use any means to achieve his insatiable ambition amongst the nineteenth-century fishing communities of the west coast. John MacDougall Hay (1881-1919) was born and raised in Tarbert, Loch Fyne, on which he based the setting for Gillespie. A Church of Scotland minister, his knowledge of such communities and his sombre vision of good and evil shape this, his finest novel. ‘J. Macdougall Hay has set a tragic tale, which, for sheer relentlessness, it would be difficult to find a parallel.’ The Times ‘A sprawling masterpiece which thunders with truth and authenticity.’ Life and Work ‘It is a mighty novel, demonstrating Hay’s command of sensuous descriptive narrative and symbolism.’ Scotsman