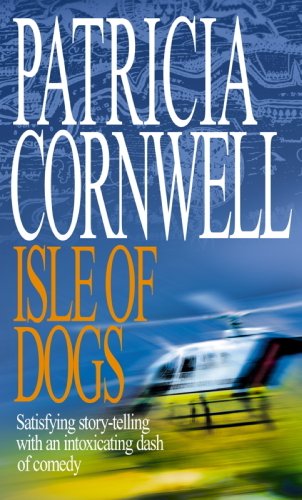 Chaos breaks loose when the Governor of Virginia orders that speed traps be installed on all streets and highways, and warns that motorists will be caught by monitoring aircraft flying overhead. But the eccentric inhabitants of Tangier, fourteen miles off the coast of Virginia in the Chesapeake Bay, respond by threatening to secede and set up an independent state, claiming that their independence lies in the history of America's first settlers, those who set sail from London's Isle of Dogs in 1607. Judy Hammer, newly installed as the superintendent of Virginia State Police, and Andy Brazil, state trooper and Hammer's right hand confidant, find themselves at their wit's end as they try to protect the public from the politician's and vice versa in this pitch-perfect, darkly comic romp. With a Swiftian eye for the absurd and a deadly accurate aim on her targets, Cornwell has created another knowing story about real life policing.