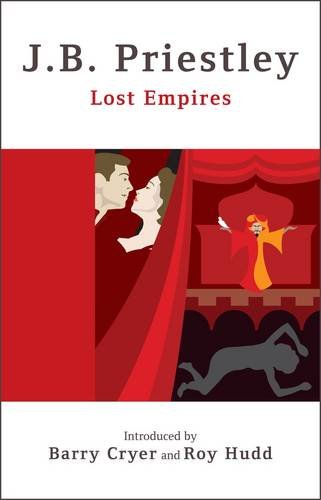 In the months before the First World War, Richard Herncastle joins his Uncle's Illusionist act on the Music Hall stage. An evocation, both funny and sad, of a young man's awakening to the world of love and sex, "Lost Empires" is also a richly coloured portrait of a life soon to change irrevocably. Received with rave reviews when first published in 1965, this Priestley classic was later made into a major television series starring Colin Firth. Set in the world of Music Hall, Priestley delivers a captivating snapshot of fascinating period in theatre history whilst creating a social drama with believable and intriguing characterisation.