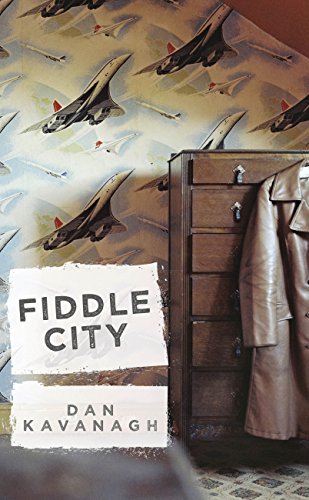 Everyone knows a bit of petty theft goes on in the freight business at Heathrow - it is fiddle city, after all. But things have gone beyond a joke for Roy Hendrick and he suspects someone who works for him is helping themselves to more than they should. That's when he sets Duffy on the case.

A bisexual ex-policeman, Duffy runs a struggling security firm, has an obsessive attitude to cleanliness and can often be found propping up the bar at the Alligator. Duffy agrees to work for Hendrick and goes undercover to try and root out the culprit.

But things aren't all they're cracked up to be and soon Duffy worries he's trying to be bought. What's the story behind the imperious HR manager Mrs Boseley with her permanently frosty demeanour? And is Hendrick really as honest as he claims to be? Duffy's up to his neck in it.