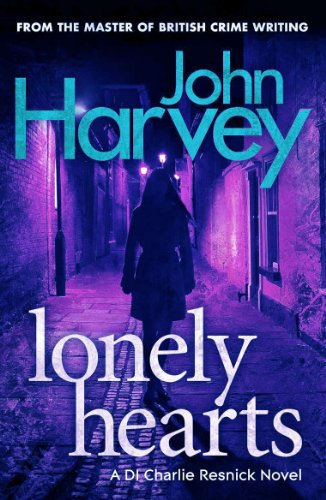 Shirley Peters is dead. Murdered. Her body is found twelve hours later in her own home. Just one of the many sordid domestic crimes hitting the city. Tony Macliesh, her rejected boyfriend, is the obvious prime suspect and he's just been picked off the Aberdeen train and put straight into custody.

But then another woman is sexually abused and throttled to death. And suddenly there appears to be one too many connections between these seemingly unrelated crimes.

Detective Inspector Resnick is sure that the two murders are the work of one sadistic killer - two lonely hearts broken by one maniac. And it's up to Resnick to put the record straight - and put the bastard where he belongs.