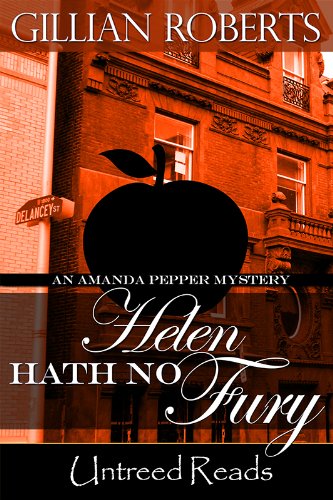 In the stately nineteenth-century homes on Philadelphia’s Delancey Street, the wilder passions scarcely ruffle the peace. Murder is unthinkable, particularly a murder involving an upscale book discussion group, of which schoolteacher Amanda Pepper is a devoted member. Nevertheless, on the day after a heated discussion of a fictional heroine’s suicide, book group member Helen Coulter falls to her death from her roof garden. Helen’s death is declared a suicide but Amanda is convinced otherwise. Why is this admirable woman dead? And if she was killed, who performed the heinous act? Amanda’s investigations will draw her into a zone of great danger, where Helen Coulter’s ice-hearted killer is once more ready to strike. . . .