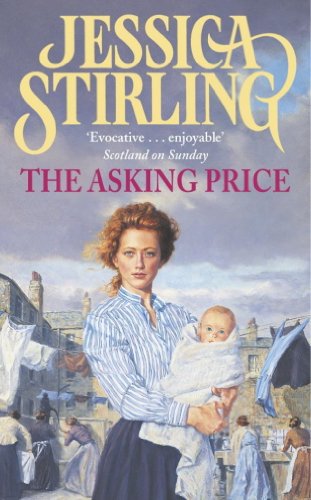 Imprisoned in a false 'marriage' and trapped in Glasgow's mean streets, Kirsty and Craig Nicholson are drifting apart, held together only by their son, Bobby. Kirsty finds herself drawn more and more to David Lockhart, the young minister who cares for her deeply. But David is bound to return to China and only his love for Kirsty keeps him in Scotland. Craig, now a committed policeman, is incensed by the behaviour of his family when they fall under the influence of a rich and generous patron, and seeks solace in the arms of a street woman from the burgh's dark slums. His growing obsession with her threatens not only Kirsty, but the future of his family too . . .