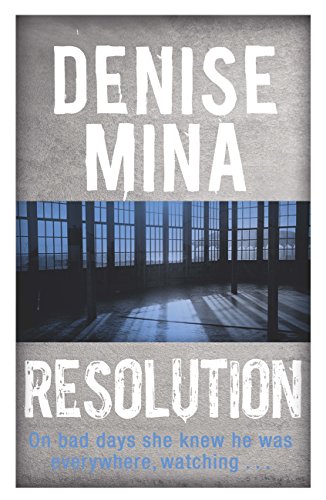 Maureen O'Donnell is facing the darkest episode in her life. She owes more than she makes in a year in back taxes; Angus Farrell, the psychologist who murdered her boyfriend, is up for trial, with Maureen as the reluctant star witness; and her abuser has arrived back in Glasgow in time for the birth of her sister's baby. On top of it all, Maureen - who identifies all too readily with the underdogs of this world - has become embroiled in someone else's family feud.

When an elderly stallholder at the flea market where Maureen and Leslie are selling illegally imported cigarettes dies in hospital after a brutal beating, Maureen questions why anyone might want to kill the woman popularly known as 'Home Gran'. She suspects Ella's son, but Si McGee is an upstanding member of the Scottish business community, runs a chain of estate agents and has a health club in Glasgow's West End. But she soon discovers that the 'health club' fronts a much less respectable establishment. As Angus' trial approaches, Maureen is under threat once again, and this time she has very few protectors.