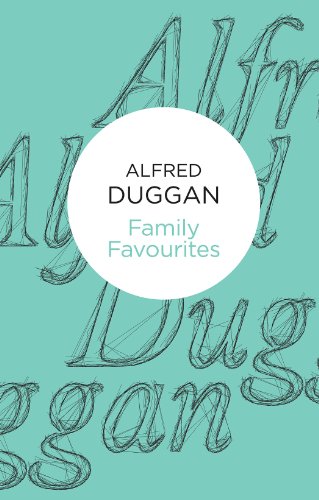 It was really the army’s fault. Bored with respectable middle-aged generals, they picked Elagabalus, thirteen-year-old high priest of a Syrian sun-god, to be Emperor of Rome. Golden-haired, handsome as a god, a brilliant charioteer with a passion for stable boys – this wilful adolescent was hardly a fit successor to Caesar and Augustus. With real government in the able hands of family favourites – grandmother, mother, aunt – he was left free to pursue his own extravagant pleasures until his inevitable assassination.

This fantastic reign with its fabulous banquets and practical jokes, painted boys and rickshaw girls, makes a fine subject for one of Alfred Duggan’s most skilful reconstructions of history.

An historian, archaeologist and novelist, Duggan wrote historical fiction and non-fiction about a wide range of subjects, in places and times as diverse as Julius Caesar’s Rome and the Medieval Europe of Thomas Becket. Twelve of his classic novels have now been republished by Bello.

‘An intimate first-hand account of the bizarre, off-beat moment in history when the exotic East descended upon the sober West’ Evening Standard

‘Mr Duggan has a marvellously wry quality in his writing. Behind the straight face of his novel there is a disciplined hilarity which is tremendously appealing’ Sunday Times