Showing The Anglo-Saxon chronicle by Anonymous 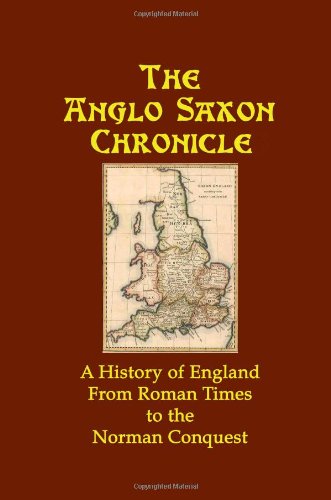