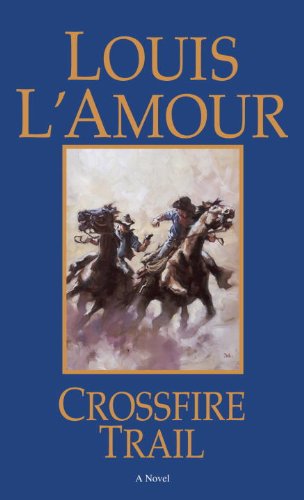 Rafe Caradec—gambler, wanderer, soldier of fortune—was as hard a man as the battlefields and waterfronts of Latin America could fashion, but he was as good as his word. As Charles Rodney lay dying in a dank ship’s fo’c’sle, Rafe swore to make sure that Rodney’s Wyoming ranch went to his daughter, Ann. In Painted Rock, Wyoming, Caradec found land for a man to love, miles of rolling grasslands and towering mountains. He also found that one of the most ruthless men in the territory had set his sights on both Rodney’s ranch and his daughter. But Rafe Caradec had given his word, and once he’d looked deep into Ann Rodney’s eyes, nothing short of death would stop him from keeping the promise he’d made.