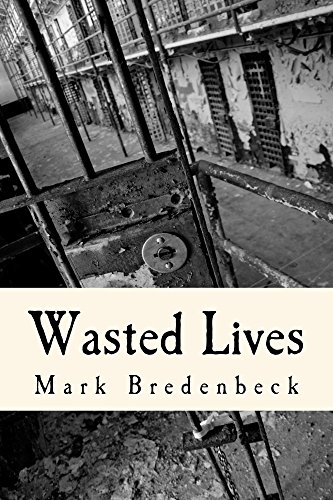 'He who fights with monsters best be careful, lest he thereby become a monster’
While on stress leave, Detective Sergeant Mike Bridger is learning about the complexities of life through a book of ancient philosophy. Life was much simpler when Friedrich Nietzsche wrote his quotes, but he can see the obvious parallels between then and now. He knows in some parts of today’s society, filled with fear and intimidation, live many that have made bad choices.
A late night phone call drags him back into the real world where an armed robbery has gone tragically wrong. Quick work brings an early arrest, but in the process, a chain of events is set in motion that will rock the Dunedin Police to its core.
During a routine enquiry, Bridger comes face to face with an old foe who wants something he can't give. He makes a choice he thought he would never have to make but what he does not realize , is that this time, anyone is fair game...
A fast moving story that races towards a tragic conclusion leaves Bridger with one question. Can a monster really be created…?