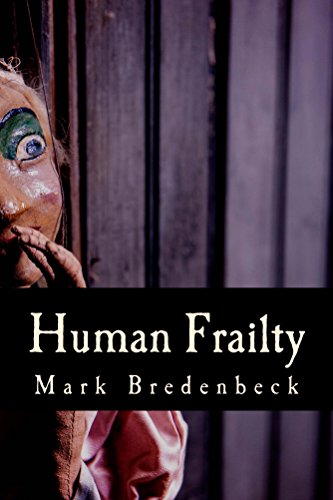 When you look just like the long dead mother of a psychopath, and he's noticed you, it's already too late.
Marion Watson is on her way to her final university exam, she is excited at the prospect of completing her 'Masters' degree and moving on to pastures new. She already knows where she wants to be, she has her whole life mapped out.... That is until she gets taken.
Mike Bridger is a newly promoted Detective Sergeant, fighting his own battle with alcohol, infidelity, and a mistrust of people in general. When Marion goes missing it is up to him to unravel the twisted path that will lead him on a journey into the past where even his colleagues come under suspicion.
With humanly flawed characters within a theme of violence and how it affects society, this is a crime thriller with a shocking twist that is almost real. Seen through the eyes of each character, this tale of human frailty will take you on a journey to the very heart of our hidden violent society.