Showing Throne Of The Two Horizons by Richard Burtenshaw 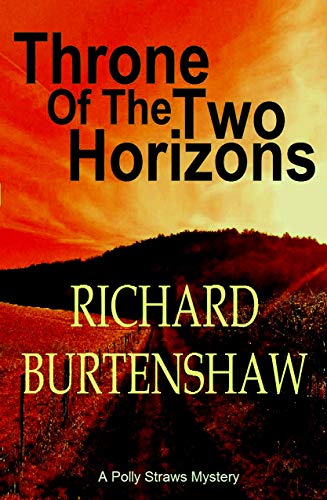 In 1838 a ship set sail from a port in Egypt carrying a precious cargo. Three weeks later it disappeared without trace in mysterious circumstances.

Over two centuries later, a golden idol is discovered buried in the hills above a small town in southern England.

When a man is killed in what appears to be a street robbery following an auction, clues point towards something far more sinister.

What connects an ancient treasure to a murder in the present day? From the shadows, there are people intent on ensuring that no one finds out or lives to tell the tale.