Showing The Killdeer: An American novel set during the War of 1812 by Northcott Mayes 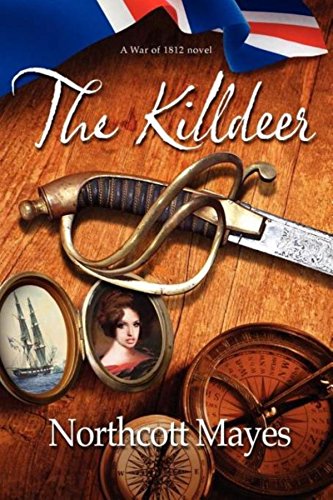 From his earliest days as a midshipman in the new American Navy to his eventual ownership of a vast shipping empire, Richard Holmwood displays an uncanny sixth sense for the sea, and heroics. Richard battles Barbary Pirates off North Africa, then earns a fortune as a privateer during the War of 1812, where he is called "The Killdeer" by his enemies.