Showing The Island of Second Sight by Albert Vigoleis Thelen 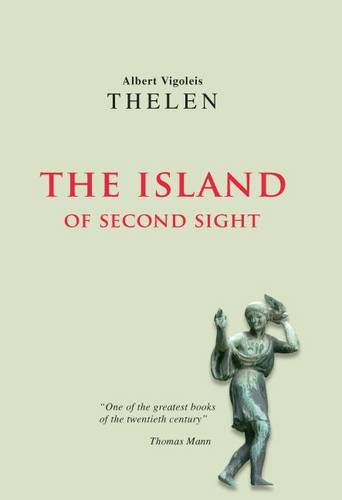 In 1953, an unknown German writer with a 1000-page novel met with astonishment and success. Paul Celan hailed it as 'a genuine work of art' Siegfried Lenz praised it as an 'event' and, in 1999, Maarten Hart, writing for Die Zeit, proclaimed it 'the greatest book of the century'. Based on the author's experiences in the 1930s in Mallorca, The Island of Second Sight follows Vigoleis (the author's alter ego) as he is pursued by Nazis and Francoists. He and his wife Beatrice embark on a series of unpredictable and surreal adventures to survive