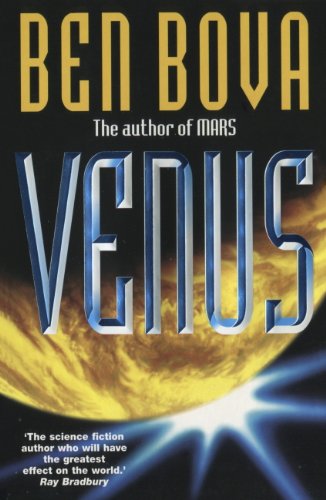 It is the most desolate place in the universe. With a surface blasted by temperatures hotter than any oven and an atmosphere heavy with sulphur, months from Earth by even the fastest spacecraft, Venus remains almost unknown even after a century of space travel. But Alex Humphries, son of ruthless space tycoon Martin Humphries, disappeared along with his ship Phosphoros into Venus's infernal atmosphere, and now Humphries has offered ten billion dollars to anyone who can bring his son's body home. Two ships are soon racing against each other to Venus. But when they enter the poisonous hurricane winds of the unknown planet they find something so surprising, so unexepected, that it will change the whole course of space exploration.