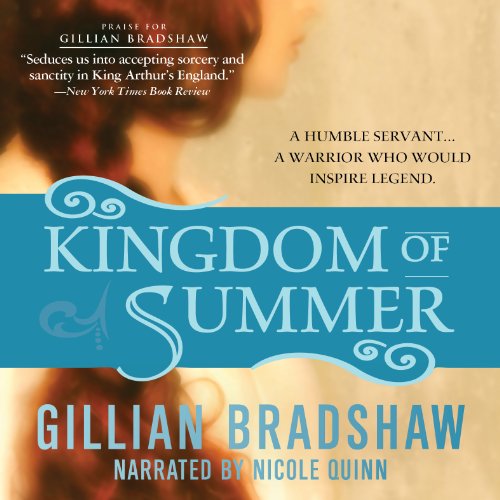 On the path toward greatness, even a hero makes mistakes.

Armed with his magical sword and otherworldly horse, Gwalchmai proves himself the most feared and faithful warrior of Arthur's noble followers. But while defending the kingdom, he commits a grave offense against the woman he loves, leading her to disappear from his life and haunt his memories.

With his trusted servant, Rhys, a commonsense peasant, Gwalchmai tries to find her in the Kingdom of Summer, where Arthur has sent him. But an unexpected and most malevolent force of evil and darkness is loose - that of his mother, the witch-queen Morgawse - and Gwalchmai finds that the secrets of his past may deny him peace...