Showing Children of the Salt Road by Lydia Fazio Theys 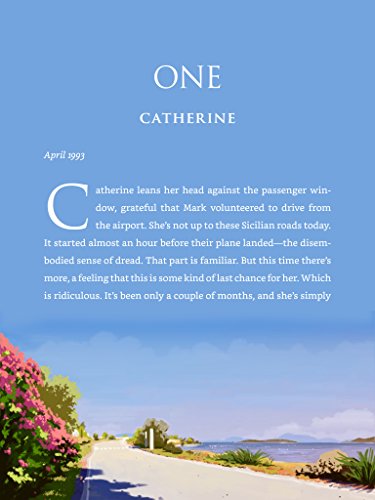 For New Yorkers Catherine and Mark, a picturesque coastal village in Sicily offers an escape from the shadow over Catherine’s career and a chance to rebuild their eroding marriage. Catherine sets up an art studio, while Mark explores the exciting potential of Italy’s languishing agricultural regions. For a moment, there’s hope for healing on the banks of the sparkling lagoon.

But the appearance of a mysterious young boy shakes their relationship to its core. As Catherine begins to devote her attention to the child, Mark follows a troubling path of destruction, betraying Catherine’s trust in devastating ways. Catherine discovers their idyllic surroundings also belie a sinister history, driving the couple even further apart. As they delve deeper into the secrets of their town and in their marriage, will the truths they uncover separate them for good?