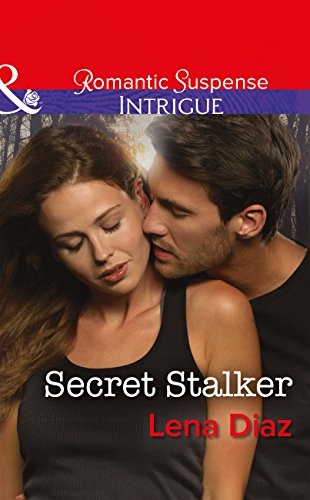 A SWAT officer must protect the woman who broke his heart!

Years ago, detective and part-time SWAT officer Max Remington proposed to the woman he loved. Her response? To flee town – and Max's life – under a cloud of suspicion. Folks said Bexley Kane killed the man "allegedly" stalking her and got away with murder. Now Bex is back in Destiny, Tennessee, but their tense reunion is cut short when bullets start flying, and this time, they're aimed at her. As Max fights to keep Bex safe, he's also fighting to protect his heart. Can they unravel the secrets of the past in time to save each other? Or will Bex's final secret destroy them both?