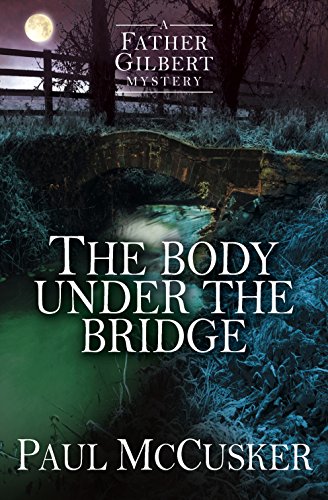 A former Scotland Yard detective, Father Gilbert knows about death. But, now a priest of a modest Anglican church in the small town of Stonebridge, he didn't expect it to show up like this - in the suicide of a man who threw himself off the church tower, and in the discovery of a two-hundred-year-old body beneath an ancient bridge. The deaths are linked. The mummified corpse under the bridge, a murder victim, reignites a centuries-old battle between two local families - the Todds and the aristocratic Hayshams. Then both David Todd and Lord Haysham begin to act strangely. They are fearful for reasons they won't explain. When Lord Haysham is murdered, David Todd is the prime suspect. But Todd is acting maniacal, claiming great forces of evil are at work. An entire history of violence and depravity begins to emerge - interweaving the history of several local families with a secret occult society that engages in Black Masses. Has the Society emerged again?