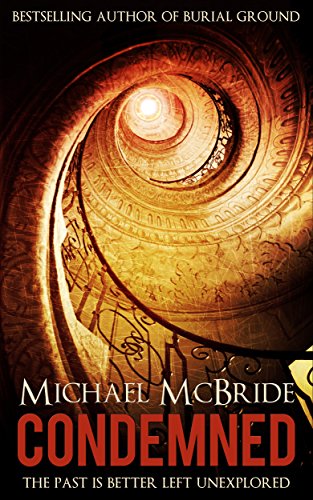 When investigative reporter Peter Webber discovers the remains of a young woman in the old Eastown Theatre, he finds himself pitted against a serial killer who uses the bodies of his victims to recreate medieval visions of hell inside Detroit’s landmark ruins. As the body count continues to rise, he and Detective Aundray Rogers must embark upon their own descent into the underworld, one that mirrors the decline of the Motor City, if they’re to have any chance of stopping the murderer before it’s too late.

With the city deteriorating around them, they learn that the abandoned buildings aren’t the only things that have been condemned.