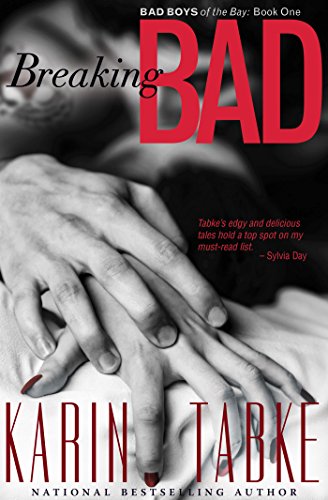 Law enforcement royalty, Stevie Cavanaugh’s fate was determined before she was born: follow her father’s lead, retiring only after becoming Sheriff. But as capable and strong as she is, one man dared to awaken her dark sensuality, only to leave her aching for more. Now he’s back, the baddest cop in the whole damn town, distracting her from the most important case of her career—capturing the Cain killer.

For Special Agent Jack Thornton, like Stevie, police work is in his blood. So is Stevie, the woman he left behind after just one perfect night. Now he’s forced to work with her to catch a killer. Only he wants more of Stevie, too.

According to Stevie, she’s not interested. But Jack knows her deepest darkest sexual secret—that while she’s a woman used to giving command, she also takes great pleasure in submitting—to him. Despite how things ended seven years prior, Jack is determined to take Stevie to the next level.

When the fire between them becomes an inferno, they’ll both savor the burn...