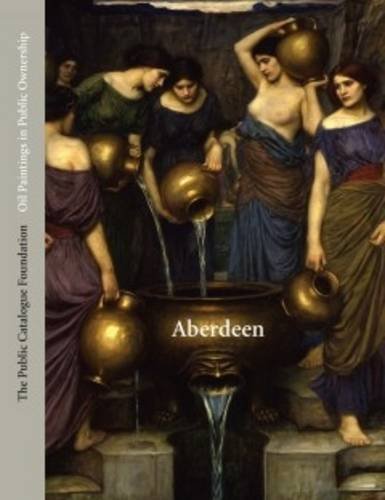 This catalogue brings together some 3,300 paintings in public ownership in Aberdeen. Often referred to as Scotland's third city, the history of Aberdeen is tied in with the old traditions of the fishing and shipbuilding industries. Major collections such as those at Aberdeen Art Gallery & Museums, Robert Gordon University and the University of Aberdeen are featured alongside smaller collections including The Gordon Highlanders Museum and Aberdeen Grammar School. Paintings by Cadell, Hogarth, Landseer, Léger, Monet, Peploe, Reynolds and Spencer are among the eight collections catalogued in the city.