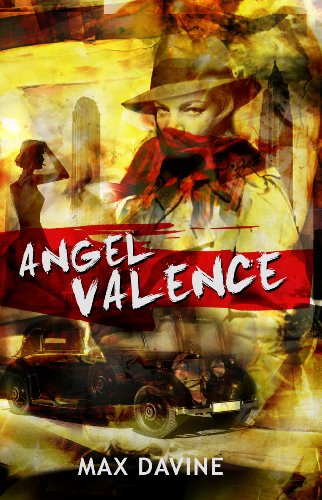 Ineke Valence: Single mother of one. Blond. A drinker in spite of prohibition. Resident of Staten Island.

The Angel of New York: The law's gun for hire, the one they send when the job gets too risky, a thief, or bodyguard, or murderess... A former spy of the Russian Revolution.

During the last months of the Roaring Twenties, one woman must play both roles. But when her NYPD contacts throw her a job that's close to home, she finds the lines between the two alter-agos beginning to blur, and her daughter's life in joepardy. She travels to the small northern city of Rochester to crack the case before the mob cracks her identity, but what she finds will put her violent, tragic history on a more dangerous collision course with her delicately balanced present than she could ever have imagined.