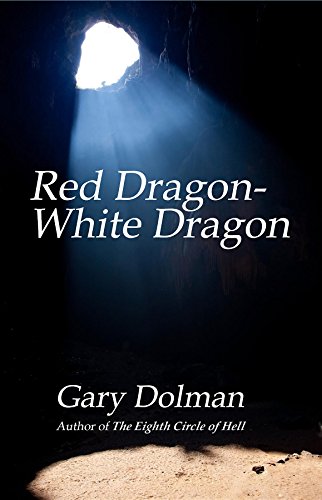 Atticus and Lucie Fox are summoned to a country estate in remote Northumberland, where a series of bizarre murders appear to centre on the delusions of a madman, who lives alone on the edge of the moors. Close by are the remains of a long-vanished castle, where, local legends say, King Arthur still lies in an enchanted sleep, waiting to be awoken at the End of Days. The killings have all been committed with the Hallows of Arthur; artefacts long thought to have been lost in history, and the locals swear that they have seen a ghostly knight-in-armour roaming the moors for months. But how can that be? This is 1890, and King Arthur died over thirteen-hundred years before.