Showing Open Borders to a Revolution: Culture, Politics, and Migration by Jaime Marroquin 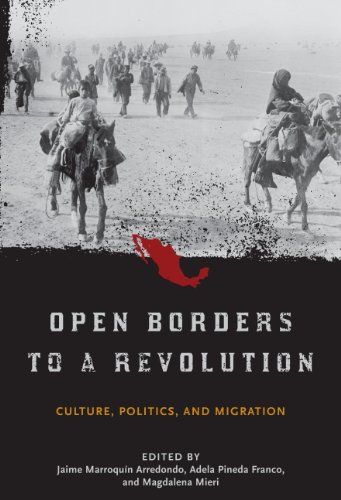