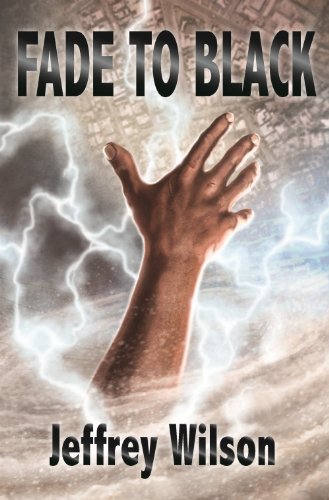 Jack is a young man caught between two terrifying worlds. In one, he is Marine Sergeant Casey Stillmam, locked in combat in the streets of Fallujah, Iraq. He is lying next to his dead and dying friends, bleeding in the street – until he wakes up at home, in bed with his wife.

In this other world, Jack is a high school science teacher, husband, and devoted father to his little girl. But the nightmares of war continue to haunt him, and to Jack/Casey they feel in many ways more real than his life at home with his family.

When news of killed Marines in Fallujah surface, Jack realizes he knows far more about these men then he should. But, when the dead Marines begin visiting him while he is awake—he realizes he is in serious trouble.

Faced with the possibility of losing his mind, or far worse, the nightmares being real, Jack knows he must somehow find a way to bridge the two realities and fight his way back from the nightmares to save his wife and little girl.