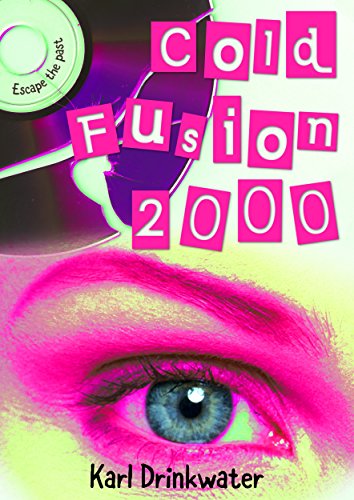 “She stared at him but her intelligent blue-grey eyes were a barrier, not a window. Eventually she leaned her head forwards, eyes closed tight, sighed, and touched her forehead to his. A tingle, echo of the past, the two of them frozen like an art gallery drawing.”

Alex Kavanagh is a pedantic, physics-obsessed geek. He’s a teacher who hates teaching; a lover who’s just been dumped (again); a writer whose articles all get rejected; an adult who still lives at home and gets bullied at the bus stop by teenagers; and he’s just had the worst day of his life. So far, so bad. Things can only get better, right?

While drowning his sorrows he sees an ex from six years ago, Lucy Spiers. The point when Lucy dumped him was the point when his life started to go nuclear. He can’t help himself: he tells her exactly what he thinks of her. So it comes as a surprise when they go on a date. He didn’t expect a spark to be reignited. Couldn’t foresee the power of magnetism. He hadn’t realised that he still loved her.

Cold Fusion is a story wrapped around an enigma. It’s a novel about making peace with the past and moving on.