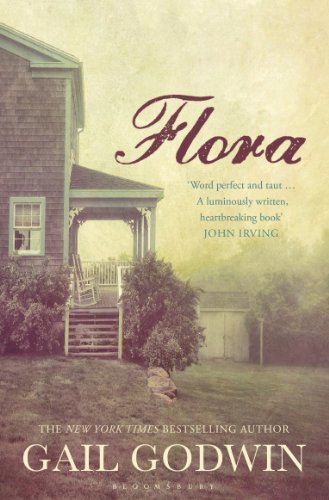 Ten-year-old Helen and her summer guardian, Flora, are isolated together in Helen's dilapidated family home while her father is doing secret war work during the final months of the Second World War. At three Helen lost her mother and the beloved grandmother who raised her has just died. A fiercely imaginative child, Helen is desperate to keep her house intact with all its ghosts and stories. Flora, her late mother's twenty-two-year old first cousin, who cries at the drop of a hat, is ardently determined to do her best for Helen. Their relationship and its fallout, played against the backdrop of a lost America, will haunt Helen for the rest of her life.