Showing At The Dying of The Year by Chris Nickson 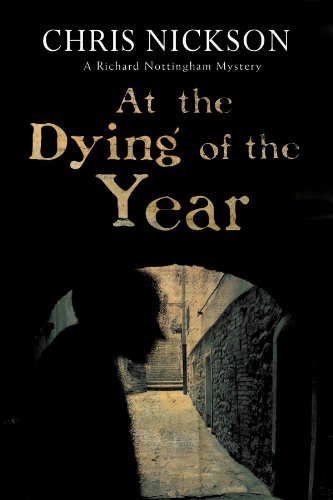 As an atmosphere of fear and suspicion pervades the city, Richard Nottingham and his team find themselves hunting a ruthless child-killer, a monster who preys on abandoned street children, those with no one to care about them, no one to report them missing. The Constable has his suspicions as to who the culprit might be – but how can he prove it when the wealthy and powerful protect their own? He could also do without the interference of the new mayor, who’s taking a close personal interest in the case. Nottingham’s efforts to bring the killer to justice will have tragic consequences for himself and his family.