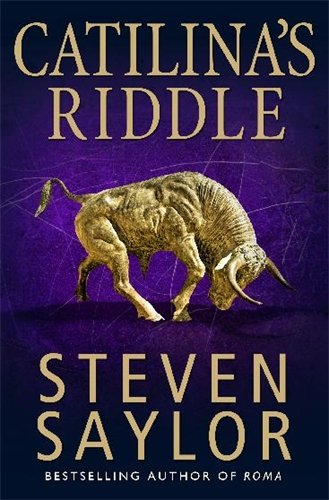 The year is 63BC, and Gordianus the Finder unexpectedly achieves the dream of every Roman - a farm in the Etruscan countryside. Vowinig to leave behind the corruption and intrigue of Rome, he abandons the city, taking his family with him.

Gordianus' longtime patron, Cicero, has also achieved the dram of his lifetime - a much coveted consulship, Rome's highest elected office. Urgently, he requests a favour of Gordianus: his help in keeping watch on a radical populist senator, Catilina, suspected of conspiring against the state. Against his will, Gordianus finds himself drawn deeper and deeper into a web of deceit, intrigute and murder.