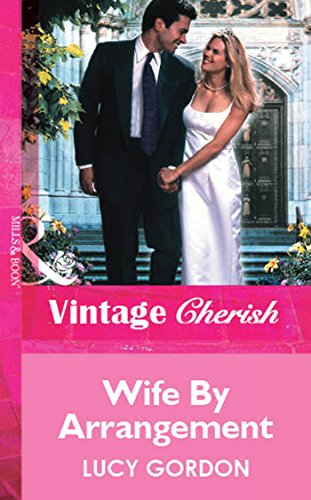 Heather felt humiliated when Lorenzo Martelli jilted her at the altar. She blamed his brother Renato for what had happened and was astonished when everyone insisted Renato make amends by taking his brother's place in an arranged marriage with her!

Renato was a powerful man, not used to taking orders. But he knew he was responsible, and felt duty-bound to marry Heather. She was wary of accepting such a proud, arrogant substitute husband--only the attraction between them was overwhelming.... Could she refuse?