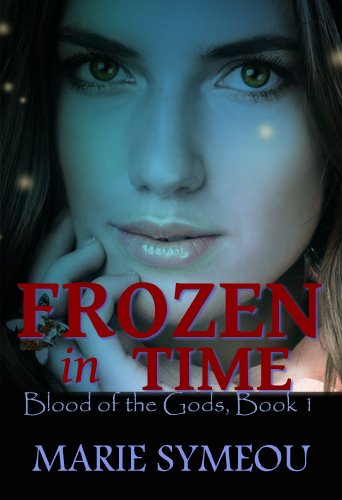 "A novel of ancient legends, vampires and the imagination"

Set in Ancient Greece, a time when the spirit world of gods and goddesses and other immortal beings bleeds into the world of mortals, Frozen in Time is a rich vampire tale of betrayal and revenge, and the eternal longing for blood and love.

After the death of his wife in childbirth, Philip, grief stricken and suicidal, joins the army of his half brother Alexander, with whom he has a very uneasy relationship. But the world of immortals has other plans for him and the vampiric monster Scylla plays on his grief by seducing him in the form of his dead wife.

Horrified when he discovers that he too is now an immortal blood drinker, it becomes his life’s quest to escape Scylla, find a way of destroying her forever and to hopefully reunite himself with his dead wife's soul in a one way or another.