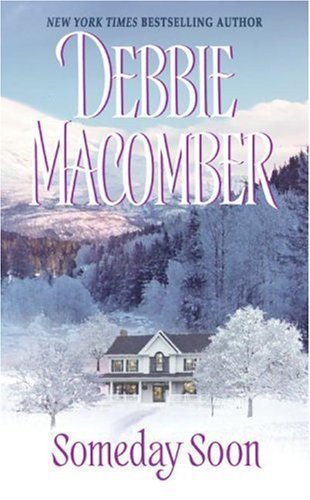 Cain had chosen his lifestyle. He thrived on the challenge. No drug, he told himself, could produce the physical or emotional high of a successfully completed mission. No drug and no woman.

Then why was he standing on a cold San Francisco pier like a lovelorn teenager, hoping for a glimpse of Linette Collins?

And then he saw her. For a moment it felt as if someone had hit him against the back of his head. He went stock-still.

She stood in line at a fish and chips place. The wind whipped her hair about her face and she lifted a finger to wrap a thick strand of dark hair behind her ear.

The smart thing to do was to turn around, and walk away as fast as his feet would carry him. He'd gotten what he wanted. One last look at her. His curiosity should be satisfied.

But even as his mind formulated the thought, Cain knew that just seeing Linette again wasn't enough.