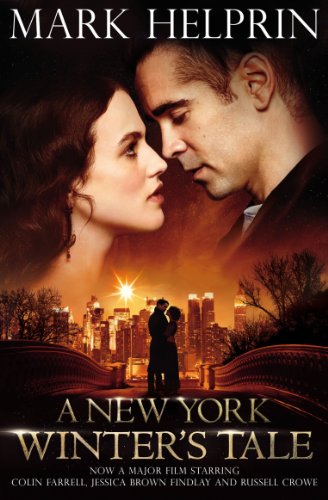 One night in New York, a city under siege by snow, Peter Lake attempts to rob a fortress-like mansion on the Upper West Side. Though he thinks it is empty, the daughter of the house is home . . .

Thus begins the affair between this Irish burglar and Beverly Penn, a young girl dying of consumption. It is a love so powerful that Peter will be driven to stop time and bring back the dead; A New York Winter’s Tale is the story of that extraordinary journey.