Showing For Their Baby by Kathleen O'Brien 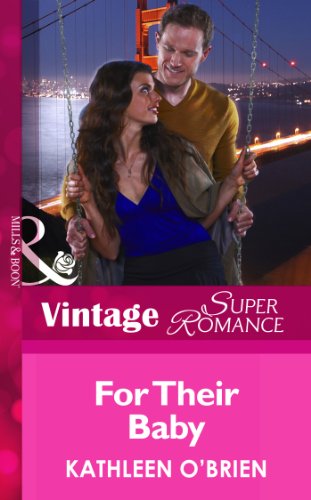 One night. That's all Kitty Hemmings wants. An escape from her heartaches. So what if guarded David Gerard is the type of man she doesn't usually trust? He's also kind, sexy…and looking for his own temporary escape.

Eight weeks later, Kitty's running again. This time to San Francisco to tell David he's going to be a father. His solution? Get married. Not the answer in Kitty's eyes. Their compromise? Moving in together.

Turns out that arrangement isn't exactly working, either. Because the longer they're together, the more she craves that essential step they skipped: the falling-in-love part. Yet she can't forget why David is with her. But maybe if she gives their unconventional relationship a chance, he just might surprise her….