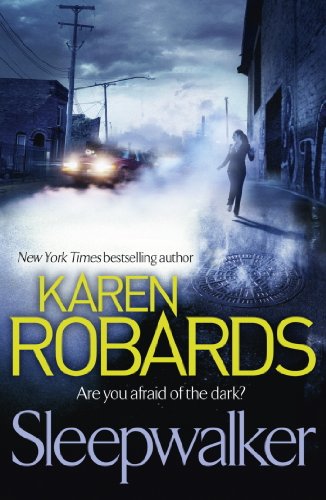 When rookie cop Micayla Lange arrests a man she discovers breaking into her old family friend Nicco Marino's mansion, her troubles have only just begun. Because, as she pulls a gun on professional thief Jason Davis, he drops the bag he's stolen - and it spills open to reveal photographs of Micayla's genial 'uncle' Nicco handing money to a number of Detroit's most powerful politicians and law-makers. No-one was meant to see those photos, least of all a police officer. And - with close circuit cameras capturing every moment of Micayla's realisation that Uncle Nicco is seriously involved with the mob - she may now be in mortal danger. But Jason has a suggestion. Perhaps if they team up - then maybe there'll a chance they'll both get out alive... He's her only hope. But can she trust him with her life?