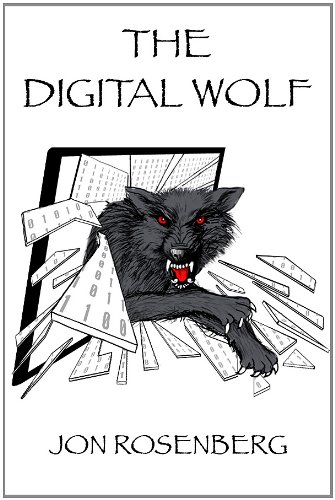 An early morning fitness run should be uneventful but not for David Ash. Before he knows it he has a megalomaniacal CEO, vengeful Fairies and a murderous piece of sentient software all on his case. Not to mention one big and seriously hungry Wolf.

Caught between old foes and new ones Ash needs to find what has caused this toxic mixture to spill over into murder and mayhem and he needs to do so soon. His boss is out for the count, his friends are being misled and he has some extremely dubious allies, one of whom may cost him more than would his enemies. Temptation, legend, myth and fate all come together in The Digital Wolf, the explosive second novel of The Hidden Academy series.