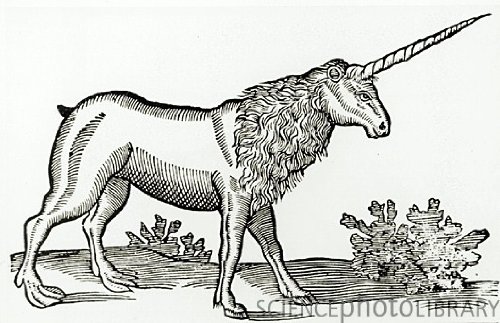 Someone has summoned a Unicorn to a field south of Stratford-upon-Avon causing David Ash's day to go straight to hell. Now he has to confront shotgun wielding drug dealers, murderous strangers and psychotic fairies and all to find out who stole one of Oberon's personal pets. He better do it soon, or it will mean an all out conflict between The Fairy Court and The Hidden Academy. Worse, as back up all Ash can muster is a soap opera loving Welsh elf and an American Summoner who doesn't trust him one inch. This would be bad enough, but, as the mystery unravels, Ash forms a nagging suspicion that the heart of this problem lies in his own worst nightmare, the one he's been trying to forget for over a decade.