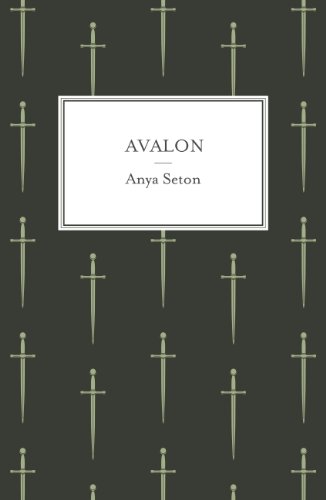 Merewyn has grown up in savage tenth-century Cornwall - a lonely girl sustained by stubborn courage and by pride in her descent from the great King Arthur.

Rumon a young French prince has always dreamt of finding the idyllic island of hearsay and legend Avalon.

He gladly leaves his home in Provence but his hopes are dashed when his ship is wrecked off the Cornish coast. Rumon and Merewyn meet and from that hour their lives are intertwined.

They make their way to the court of King Edgar and his beautiful young queen. At first they are dazzled but there is evil lurking in the corridors of power . . .

Stretching from France to the eastern shores of America to the plains of Greenland the journeys of Rumon and Merewyn make for an unforgettable saga.