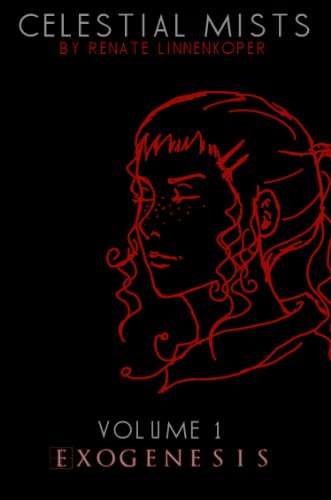 When a respectable doctor mysteriously dies and his death is subsequently ruled a homicide, it sends shock-waves through the English village of Helmsley. As the investigation unfolds, few clues are found and only the local priest, Father Montgomery, and the doctor's daughter, Siobhan, seem at all affected by the man's passing. To make matters worse, the newspaper starts writing scandalous stories about the murder and to top it all off, the body, not yet cold in the ground, is stolen from its coffin without a trace.

When Siobhan starts suffering from terrifying, prophetic dreams and a collection of Satanic books are found in the doctor's closet, the investigation takes a paranormal turn and demonic forces they never knew existed come into play. As Siobhan tries to familiarize herself with this unknown world, she is thrown off-balance by two completely different men - both of whom strangers from out of town. But can she trust her feelings? Can she trust them? Lies will unravel and secrets are revealed as a showdown with her father's killer creeps closer.

Just when she thinks nothing can surprise her anymore, she is granted a visit from Satan himself (he prefers to be called Lucifer, which has a nicer ring to it), who is not at all as she imagined and makes her a surprising offer. Angels, demons and humans face off in this paranormal fantasy series that proves politics exist not only on Earth. 'Exogenesis' only shows the tip of the ice-berg. War is coming. An apocalyptic celestial war that will forever change the face of the Earth.