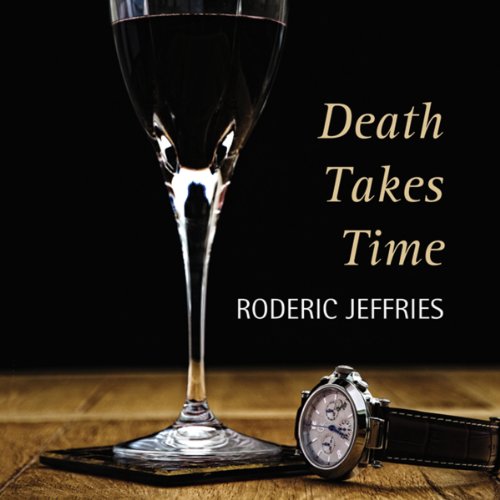 An Englishwoman living in France falls through a balcony railing. Or was she pushed? An Englishman whose rented car showed a Spanish registration visited her in France on the day she died.

Days later, an Englishman living in Spain dies from a heroin overdose - although he wasn¿t an addict. Fighting his never-ending appetite and his penchant for long afternoon siestas, as well as his cranky supervisor, Inspector Alvarez struggles to find a way to explain the connection between the deaths of two English citizens, one in France and one on his beloved island, that occurred too close together for one person to have killed the other.